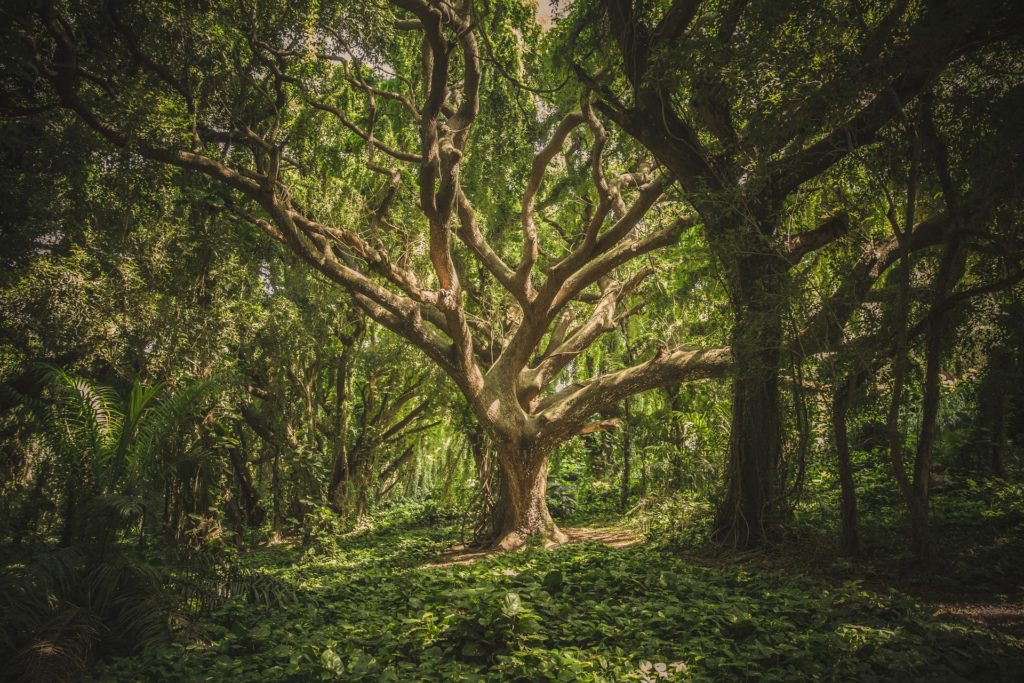 Tomorrow is a big day. I’ll be starting a new role at work. I’ll become what other libraries might call a systems librarian, in a new team, on a new floor, doing new and exciting work. Critically, I will stop being a cataloguer. Turns out I have some feelings about that.

My last day on Friday was ordinary enough. In honour of the occasion I wore my second-favourite library-themed outfit to work, a dress with LC call numbers on it, though I don’t think anyone noticed. I catalogued some books and did some advanced photocopier magic as a favour for my boss, for which I was paid in chocolate. I neglected to attend the morning tea for those of us leaving the section, partly because I was busy but mostly because I wasn’t in a great space for small talk. I’ve never felt like I belonged, here.

The restructure predated the pandemic and was meant to be over by July. It has instead lasted all year and will run into the next. You can imagine how stressful it’s been. Like everyone else in the placement pool, I was asked for my top three role preferences. Unlike most people, by all accounts, I got my first choice.

My new role joins an established team that used to be in the collections division but now sits in IT. The team maintains the catalogue and discovery layer, but also seems to get asked for reports and statistics a lot, which in turn involves a lot of funky database queries and data massaging. My new boss specialises in beautifully colour-coded spreadsheets. One of my new colleagues is a MarcEdit wizard. Everyone is a keen cyclist. I think I’ll like it here.

While I am a bit sad about no longer being a cataloguer, truth be told my professional interests have always lain in this kind of zoomed-out, macro-level work: analysing data at scale, maintaining and theorising the platforms and systems that house, shape and contextualise metadata. I’m a systems thinker with attention to detail, an unusual disposition for a cataloguer. Where others in this line of work have traditionally struggled to see the forest for the trees, I have spent aeons trying to make sense of the forest, from the canopy to the undergrowth, losing sight of how I was meant to be precisely recording only certain attributes of a given tree. Besides, those attributes wouldn’t even help someone find this particular tree. The directions were all wrong and the scientific name was meaningless to those who called the forest their home. Why can’t we describe this tree better?

…Sorry, you wanted this catalogued today? Yep sure I can do that.

And I can do that, but I can’t keep doing it in isolation, and I definitely can’t do it forever. Cataloguing is highly structured and solitary work, and in some ways it suits me down to the ground. But that structure is also the most frustrating aspect, that solitude the most soul-crushing. It might have been what I wanted, but it’s not necessarily what’s best for me.

The second-last book I catalogued on Friday was a biography of a nineteenth-century Queensland ship captain, written by his great-grandson. The author related in some detail how his ancestor was, among other things, a blackbirder for 14 years, ‘recruiting South Sea Islanders’ as if this were a fine and normal occupation and not at all kidnapping or indentured servitude no sir. The two catalogue records for this book on Libraries Australia reflected its deep whiteness and the banality of its horror. Neither featured the LCSH ‘Blackbirding’. Only one gave Australian South Sea Islanders their own heading.

I’ve catalogued more than my share of self-published biographies, histories and genealogies over the years. It is striking what this country chooses to forget. But I expect better from cataloguers whose job it is to contextualise this stuff. A primary tenet of cataloguing is to record what you see. But what if we’re as blind as the author? It’s this kind of thing that prompts me to think, well, maybe I wasn’t wasted in this job after all. Maybe I came here to notice these things, and to do better, and to demand better.

I’m looking forward to this new role. It’s no higher up the payscale, but it holds a lot of promise, and I hope to be happy there. At last I can climb one of these trees, and marvel at the forest.