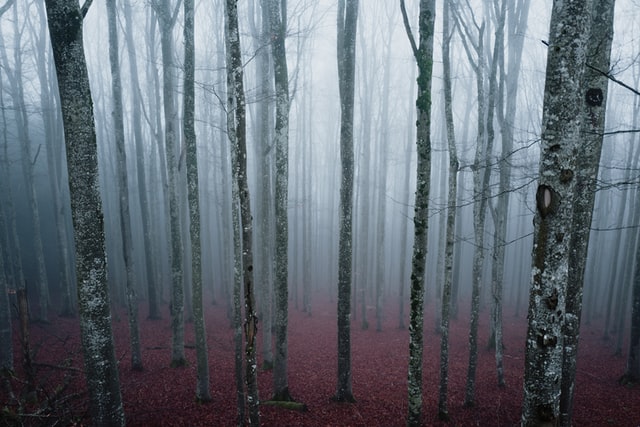 I’ve been thinking about this month’s GLAM Blog Club theme (‘invalid’) all month, though as usual I’m writing this post with hours to spare. ‘Invalid’ is one of those neat words with two pronunciations and two different, but related, meanings. ˈɪnvəlɪd. ɪnˈvalɪd. Which to write about? This year I’ve been both, but together they characterise something else: a lack of agency.

Events of this cursed year have robbed us of our agency: collectively isolated, forbidden by law to leave home unless for a specified purpose, unable to live our lives in ways we might ourselves choose. These events didn’t necessarily invalidate us, but they did invalid a lot of us, directly and indirectly. I’ve spent almost all year being an invalid to varying degrees. I’ve needed a lot of looking after. I’ve thought a lot about the rights and abilities of the chronically ill and disabled to make decisions about our own lives. I consider myself lucky to have retained those rights when they counted, but there’s a lot I couldn’t do, and it frustrated me deeply.

My illness conspired to strip me of my agency. So did my work, in a way.

It’s taken me a long time to realise this about cataloguing. I suspect it didn’t quite catalyse until I moved roles last week, where I now work with metadata very differently. I had no control over the material I processed—being in the legal deposit business meant I catalogued whatever turned up in the post—and no control over any of the structures, systems or standards that governed my work. We’ve all heard cataloguing described as ‘glorified data entry’, yet cataloguers have virtually no say in the design of the form, or how their painstakingly-entered data is used.

The thing is, though, it wasn’t always like this. Cataloguers designed traditional catalogue cards and wrote maddeningly specific rules on how to squeeze as much information as possible on a three-by-five-inch index card. Cataloguers devised added entries and filing rules. From this angle, it feels like the cataloguers of yesteryear had far greater agency over their work. Cataloguing rules were still necessary (and strictly enforced), but there was far greater scope and possibility for local practices, as locally-produced cards weren’t often distributed beyond their immediate library. More to the point, this structural work was conducted by cataloguers themselves, and it feels as if there were more opportunities to shape cataloguing policies at various levels.

Modern library systems are very different. It feels like there is no overlap whatsoever between system designers, system developers, and system data managers. Our data formats, our descriptive standards, our implementation policies, our controlled vocabularies, our classification systems: none of these are up to us. The advent of library automation in the latter half of the 20th century brought computer science into libraries, and with it computer scientists and IT professionals. People, usually men, with very different ideas about data and a dislinclination to listen to those who’ve been there before. Our sphere of influence shrank as our data and systems were ruthlessly standardised—by other people, who were suddenly more ‘technical’ than we were.

You’d be forgiven for guffawing slightly at this point, muttering something about cataloguers being on a power trip. Certainly the stereotype of cataloguers as rules-obsessed authority control freaks has some merit behind it. But I’ve come to understand that many cataloguers are like this because it’s just about the only aspect of their work that they can control. For many people, blindly enforcing cataloguing rules with scant regard for local sensitivities is the only agency they have left.

Contemporary cataloguing practice is characterised by a lack of influence over what data to record, how that data is processed and displayed, and the extent to which that data is shared. It doesn’t invalidate our data, but it does call into question how cataloguers can best fulfil their professional responsibilities. I want to be clear that this is a systemic problem, by no means unique to me and my career history. But I do wonder if other metadata librarians feel this as keenly as I have. Do others chafe against a monolithic metadata enterprise over which they have zero control? Does the supposed interoperability of our data instead consign it to irrelevance? Does our drive for efficiency compromise our values? Would our libraries be better if library workers had greater control over their data systems?

I’m lucky to be in a better place now. My new job grants me considerable agency, my health continues to gradually improve, and my bad days now are still better than my good days three months ago. But I’ve been an ˈɪnvəlɪd, an ill person, working with ɪnˈvalɪd data, which didn’t fit the system. For much of this year I had almost no agency in either my personal or professional life. It’s hard to live like that. I hope not to make a habit of it, but there’s a lot beyond my control.

One thought on “On agency”