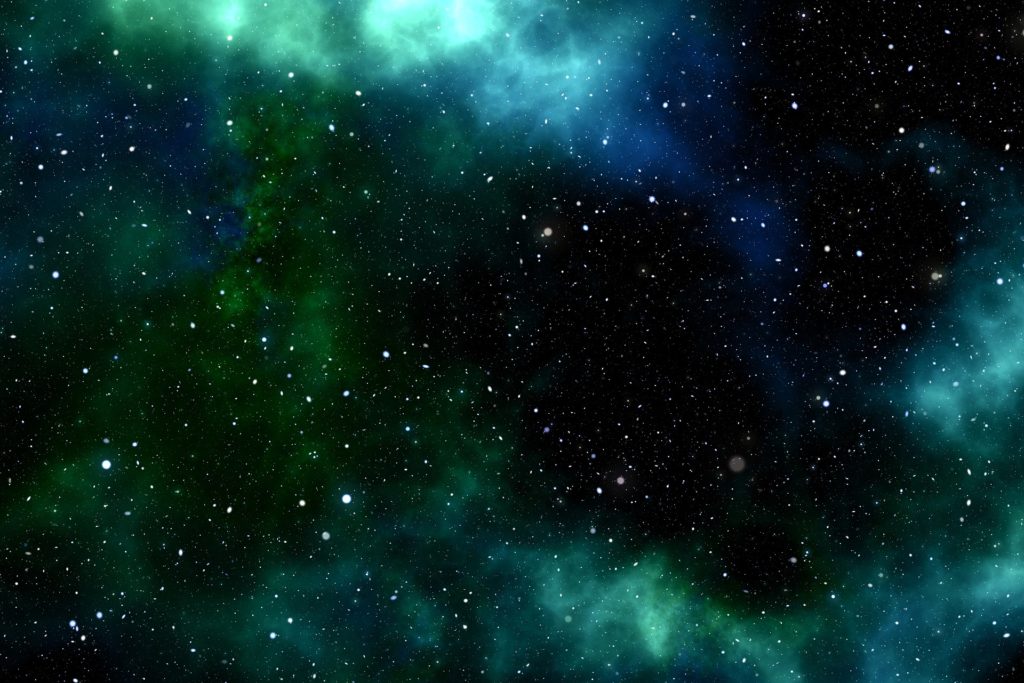 For a few months in late March, nobody knew what day it was. For a few weeks in mid-Victoria, nobody knows what August it is. I worry that further lockdown has warped the spacetime of greater Melbourne, that they will emerge from this black hole slightly older than the rest of us. As Westerners, we’re not used to this. But time has always been a malleable thing.

Industrialised society rather fancied itself the master of time. Clocks enabled the division of time into ever-smaller portions, into which workers were expected to cram ever-greater amounts of work. Watches, and later mobile phones, ensured we could always know our exact temporal position. I hate them, honestly. A year ago from a friend I borrowed 24/7: Late Capitalism and the Ends of Sleep, a polemic on the possibilities of chronotopic anti-capitalism. Sadly I only ever got halfway through; the dense, archaic prose had put me to sleep.

We speak of the beforetimes as a distinct epoch: a time where time made sense to us. As we were forced to abandon our daily routines, so we also lost our larger-scale markers of time—commuting to work, a midday meal, after-school pickup. Five of those in a week and we’ve made it to the weekend. Without those markers, every day was a weekend. But every day was also a work day. Every day was all the time. And the news became ever more deranged.

Yet the autumn leaves kept falling. Temperatures kept dropping. Day-lengths kept shortening. Time moved on, regardless. But we didn’t feel it that way.

I have a complicated relationship with time. For one thing, it doesn’t move in a straight line like most people think it does. Time forms great circles across the cosmos, guiding the Earth and all its lifeforms in cycles lasting many thousands of years. We’re all familiar with timelines, but such diagrams are deceptively linear, overly short and fixated on dates.

One of the hallmarks of my depression is that I lose the ability to see into the future: the worse the illness, the shorter the timescale. Life beyond is unknowable, hidden behind an impenetrable fog, as if time will simply cease to exist. My future has felt as long as five decades and as short as five minutes. There is no such thing as forever.

Perhaps it’s because I experienced both times at the same time, but to me corona time felt very similar to depression time. There is no real future, just an eternal present. Everything is too much. Seconds last for hours. Days last for weeks. We are dislocated from our regular chronologies. We feel temporally seasick. We struggle, though we don’t realise it, to weave ourselves back into the fabric of time. We yearn for something that might reconnect us with a greater existence. The key difference, of course, being that everyone else is experiencing corona time too, and they’re not used to time behaving this way.

A lot of people have written a lot about pandemic time, but they are mostly people for whom time was always already linear. A crucial exception: Diné poet Jake Skeets, whose expansive piece ‘The Other House’ speaks to Indigenous temporalities and cosmologies in our times of apocalypse.

Two years ago, when the world shrank to the size of my bedroom and I was utterly convinced that there would be no next year, I found deep comfort in the idea of deep time. I saw, to paraphrase Anna Spargo-Ryan, the fabric of time split in front of my eyes while I waited for help that never came. (It never came because I never asked; our society expects those least capable of self-reliance and self-advocacy to do these exact things in their darkest moments.) I found myself at the bottom of a large temporal hole, terrified into oblivion by the horrors of climate catastrophe. I lost all perspective of what had already happened, and what still awaited us. Time existed in zero dimensions.

Recovering from depression is an exercise in lengthening time, in re-placing oneself within and across the cosmos. I found solace in deep histories spanning tens of thousands of years. Knowing someone’s ancestors had walked this land for that long; knowing my own ancestors had walked faraway lands for almost as long. I felt part of something much greater than my own tiny golden speck of existence. It was a comfort to know the stars had been here long before me, and would be here long after me, too.

It may seem disjointed from the current Melburnian folk horror, the fear of being trapped in time, of being forgotten by the wider world, of existing in too tightly wound a time loop, of ‘living a life that resembles death’. It might feel like the darkest timeline, but there is hope to be found in our tangle of loose temporal threads. Perhaps, as Skeets writes, ‘maybe an answer lies within the reimagining of hope through the reimagining of time’.

One thought on “Out of time”