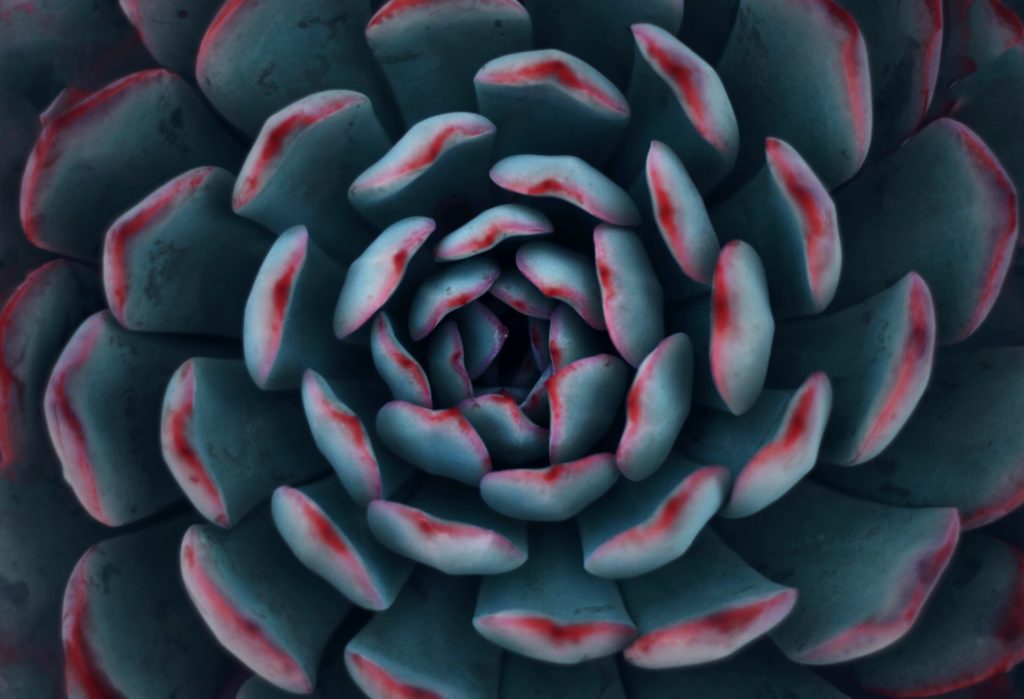 You know how someone can make a throwaway comment that hits you right in the soul and you can’t let it go? That’s been my week. It’s been really horrible for my brain, trying desperately to process this thing and make sense of all these feelings. I’m not great at this at the best of times. It’s exhausting.

I attended a large and important meeting this week. Lots of very senior people were there: heads of NSLA libraries, university librarians, people on assorted committees, people whose opinions are considered particularly valuable. A handful of people reading this blog would have attended this meeting. I’m still not completely sure why I was invited. I think it’s because I’m a notorious pain in the arse, but I was also a bit chuffed to have been selected because of who I am, not because of what job I do. I was initially quite anxious about attending a meeting full of senior managers (one of them being my own). Turns out that was the least of my worries.

While in a breakout session, the topic of conversation turned to hiring processes. Two public library directors complained loudly about how they kept getting applications from, and I quote, ‘process driven’ ‘introverts’ with ‘no communication skills’ and that they wouldn’t want to hire someone ‘if they can’t even make eye contact’ with others. I am an introvert. I am process driven (insofar as I want to make bad processes better). Communicating with people face-to-face is hard and takes a lot of energy. And I can’t always manage to look people in the eye.

These public library directors may as well have been waving a sign saying ‘Neurodiverse applicants are not welcome here’. It felt like an absolute, crushing rejection of everything I am, everything I have achieved, everything I have worked so hard for. They said out loud that they didn’t want people like me. That there is no place for me in their libraries. That I don’t belong here.

The kicker? I used to work for one of these public library directors. But they didn’t know I was autistic, and at the time, neither did I.

Last year a hospital psychiatrist came into my room in the mental health unit to have a chat. She asked some weird questions about my living arrangements and how I felt about people in general (‘baffling’). She didn’t say where she was going with these questions, but I had a vague idea. Her senior colleague continued this line of conversation the next day (rather more kindly, it must be said). After a while she said to me, ‘Have you considered the possibility that you might be mildly autistic?’

I said yeah, actually, I had, but I hadn’t done anything about it ’cause I figured it wouldn’t make a difference one way or the other. I’d kept filling in those online quizzes and ticking almost every box, but at perhaps half the strength, as if someone watered me down with a dose of the normals. I assumed it was mild enough that it didn’t impact me too much, and decided the pervasive stigma around autism outweighed any potential benefits of a formal diagnosis. Besides, it’s not like there’s a cure.

I was really thrown by the fact that the suggestion of mild autism came from the psychiatrists themselves. They knew next to nothing about my history. I hadn’t put the thought in their heads at all. But the more I thought about maybe being autistic, the more about me it explained. Having this knowledge changed my life. And I found myself wishing someone had told me this about myself twenty years ago.

I looked into getting a formal diagnosis. Accredited specialists have long waiting lists and charge over a thousand dollars for the privilege. The tests are pretty hard going. But as one of my psychologists explained to me, the diagnostic process for autism spectrum disorder is heavily weighted towards symptoms and behaviours displayed by white boys. Adults, women, people of colour and those with milder traits find it considerably harder to get diagnosed, because the tests aren’t designed to pick up on different manifestations of autism. Only in the last couple of years has this imbalance been recognised at all. Better testing is surely years away.

The other deeply problematic part of all this is one of the few real ‘treatments’ available: Applied Behaviour Analysis, or ABA.1 Essentially it teaches people how to ‘mask’, or hide, the symptoms of their autism. Supposedly this is so they can ‘fit in’ and ‘function’ in normal society, but it comes at immense cost to the autistic person, and makes little effort to understand the root cause of their behaviours. Keeping this mask on all day every day can be overwhelmingly difficult and require huge amounts of brain energy. A child might successfully mask all day at school and then have an exhausted meltdown at home, often unable to understand or verbalise why everything is so hard. ABA tells the autistic person that they are the problem. That they must contort themselves into the box society has made for them. That they have to do all the work to make others less uncomfortable with autism. That there’s no possibility of creating environments that are autism-friendly, where they don’t need to mask.

Thing is, though, this isn’t the first time someone has said that people like me aren’t welcome in libraries. During a study visit undertaken as part of my library degree, the facilitating lecturer told our group that we needed certain attributes in order to be successful librarians and find work in the sector. I don’t recall precisely what she said, so I won’t put words in her mouth, but I know they were very similar to those listed by the public library managers the other day. I needed to be charismatic, I needed to be an extrovert, I needed to be a people person. I knew innately that I didn’t have any of the attributes she listed. And I almost quit my degree on the spot.

It felt like she was trying to pre-emptively weed out students whom she thought weren’t likely to get hired. But I don’t understand why she felt the need to do this. Evidently the only work she could conceive of as ‘library work’ was front-of-house service delivery. She couldn’t fathom libraries also needing people in back-of-house roles that might better suit introverts, such as collection development, metadata management and systems librarianship. She couldn’t picture her graduates thriving in those sectors. And she couldn’t imagine that libraries would be prepared for pay for these skills.

This lack of imagination is holding our sector hostage. Library managers, especially in public libraries, often can’t conceive of infrastructure work as being ‘customer service’ and therefore choose not to resource it. It’s hard to think about what libraries could accomplish if they resourced this work and cultivated these skillsets, not because I can’t imagine it but because deep down I know it will never happen. We could become community open data stewards, we could make classification less racist and more meaningful to our user communities, we could actually make our catalogues intuitive and simple to use (what a concept!). We could do all kinds of great things.

Libraries can’t possibly become better and more diverse workplaces if managers only hire people who are just like them.3 The sheer breadth and variety of library work means that libraries need all kinds of different skillsets, backgrounds and life experiences. Public librarianship is more than just the desk: while the nature of front-of-house roles can present some challenges for neurodiverse staff, there’s no reason they can’t be supported to excel and thrive in their work.4 Besides, autistic people are great! We’re really good at spotting patterns and aberrations, keeping things organised, methodically solving problems, cutting through bullshit and getting to the point. I reckon every library needs someone like this on staff.

It’s hard for me to not take these kinds of bad opinions personally. It often takes my brain a while (hours, sometimes days) to catch onto the fact that somebody might be speaking in bad faith, or be looking for attention or validation, or have an axe to grind. (Once I realised that most of Twitter fell into those three categories the site became much more tolerable.) When people say things to me or a group I’m in, my first instinct is to believe them. It took a long time, but I ultimately managed to discard the lecturer whose words hurt so much. I hope to shortly evict the public library managers from my brain. I’ve spent a whole week trying to understand why I was so deeply upset by their comments. They don’t deserve any more of my energy.

It was broadly agreed at this large important meeting that libraries have a PR problem; the common impression of librarians and library work doesn’t match the realities of today’s library services. Addressing this problem was beyond the scope of the meeting, but I refuse to believe that any real ‘solution’ involves discouraging quieter types from a career in libraries. They are not the problem. Autistic and neurodivergent people are not the problem. Ableist and unimaginative library management is the problem. It amazes me what senior librarians think is acceptable to say out loud. Do they think we’re not listening?

A guest author writing pseudonymously for the ALSC blog notes:

In the library world, conversations about autism are often predictable. They focus on autistic children or adults as users, and the challenges that they may present. Much less common, it seems, are discussions of the positive contributions that autistic people can make to a library, as library users but also as front-line librarians.5

It’s one thing to proclaim that ‘Libraries are for everyone!’ and create sensory storytimes and other programs for neurodiverse children, but it’s quite another to actively dissuade neurodiverse people from working in the sector. As a child, the library was a safe, comfortable, familiar space where I could indulge my interests and be myself. As an adult, and a library worker, I use my skills and talents behind the scenes to help maintain these spaces online. Being potentially autistic doesn’t always feel like a ‘superpower’, but it enables me to do the work that I do, and maybe even to be good at it.

And I definitely have a place here.