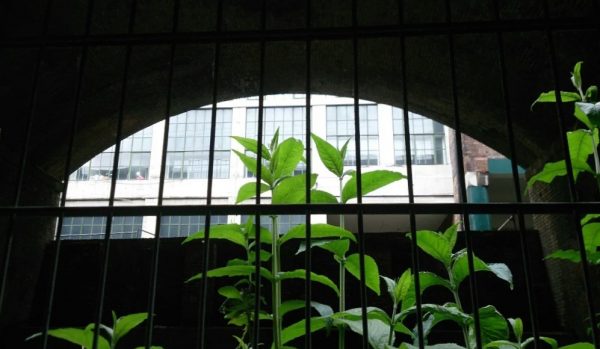 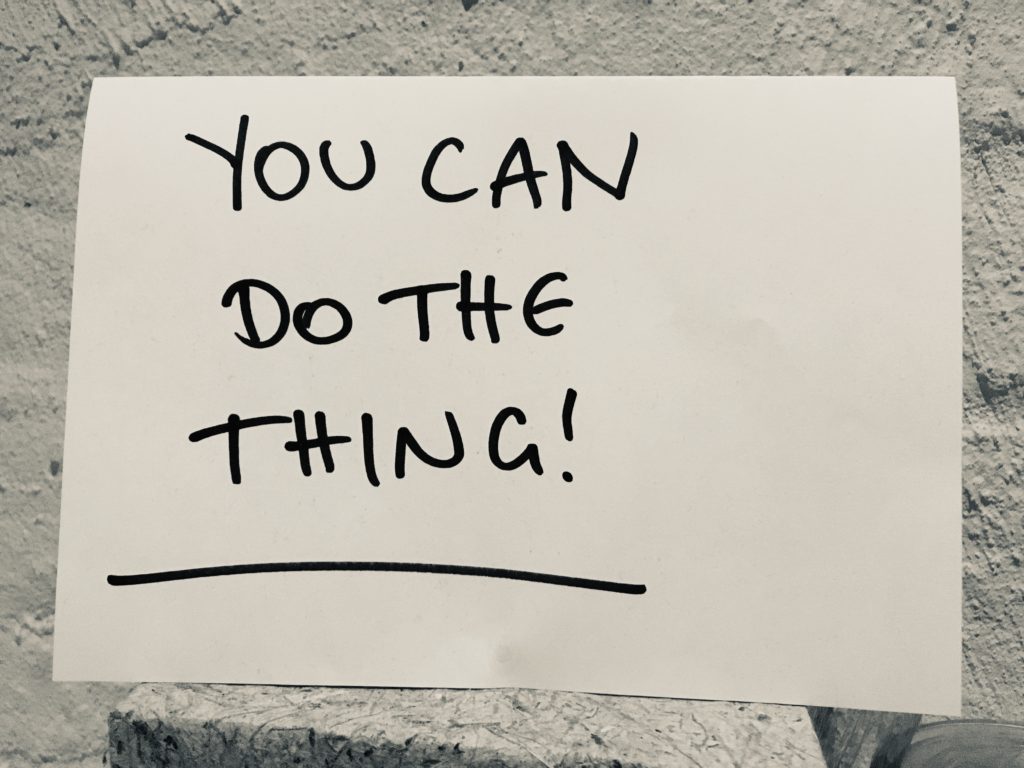 I have all sorts of opinions about 2018. I anticipated that it would be a rebuilding year, that I hoped ‘to build something bigger and stronger’, but I wasn’t quite prepared for just how much I might build. I figured I’d be busy, and wow was I busy! I didn’t expect to be so unwell for so much of it, but I suppose whatever hasn’t killed me has only made me stronger. I’m glad I’ve recovered, because I’ve got too much to do.

I read some incredible things this year. I read that the revolution will not be standardized. I read about what the library was, is, and will be. I read about how work makes me sick, three months before the fact. I read about the social ideology of the motorcar, and how it has crippled our cities. I read, apprehensively, about a storm blown from paradise.

I wrote some pretty good things this year, too, including a piece on fake news for inCite and a book review published in Archives and Manuscripts. I contributed a page to the first Auslib zine. I also wrote 34 blog posts, including 10 for GLAM Blog Club. I think my favourite post is actually ‘Five things I didn’t learn at #VALA2018 (because I didn’t go)’, where I discussed the experience of ‘attending’ a (brilliant) conference by lurking its hashtag, but soup day will always have a special place in my heart.

I also did a lot of PD stuff. Probably too much. I was a guest on the Turbitt & Duck podcast, where I raved for an hour about cataloguing. I gave a talk at work about web archives and document delivery. I went to coGLAMeration in Sydney, FutureGLAM in Melbourne, the ACOC seminar in Canberra, critlib school in Sydney again. I got a colonial-era Indigenous name heading changed—one small step in decolonising / Indigenising the catalogue. I was on the VALA Tech Camp committee, co-ran ACTive ALIA, was in the ALIA mentoring scheme, did #auslibchat most months. I attended three cardiParties, all interstate. I graduated with a MIS from Charles Sturt University (finally rendering me eligible for the ALIA PD scheme!) and participated in a review of their information studies courses. Oh, and I got a new job. But you all know how that went.

Most importantly, though, I met the gold-plated Chiko roll at the Museum of the Riverina. It made my whole year.

Did I accomplish my goals for this year? Back in January I outlined three goals for 2018: ‘submit more papers to conferences’, ‘write more zines’ and ‘back myself’. I didn’t quite make the CILIP CIG conference in Dùn Èideann, but I was accepted to present at NLS9 next July, and I’ll be running a thing at [spoiler!] early next year. I did write a couple more zines, though they weren’t library related, and also weren’t very happy (I’d like to write happier zines next year).

But did I back myself? I had to stop and think about this one. I feel like I was better able this year to stand my ground and listen to my instincts. I didn’t talk myself out of speaking up when things weren’t going well. I also kept talking, both online and off, about aspects of professional practice that matter to me. I decided I was okay with being a notorious cataloguing personality, because I finally felt like I could back it up.

Honestly it’s no wonder I’m exhausted. So exhausted, in fact, I’m taking a holiday. I’m looking forward to shortly spending a month tootling around the countryside, doing things more slowly, extricating myself from library land for a time. I love what I do, even when it exhausts me, and I feel like this blog is a great way of documenting and communicating my work. I’m sure next year will be just as busy, but I hope to be less overwhelmed by it all. I would like more of a balance.

Lastly, I’d like to take a moment to thank, from the bottom of my heart, each and every one of you. You who read this blog, you who chat to me on twitter, you whom I’ve had the pleasure of meeting at PD events, you who write so well on your own blogs and twitters, you who encouraged me to do more and be more, you who were there for me when I said I wasn’t okay. You know who you are. I couldn’t have done all this without you.

Here’s to doing it all again next year… well, most of it.

A5 Hang onto each other. Leave the past behind. #auslibchat