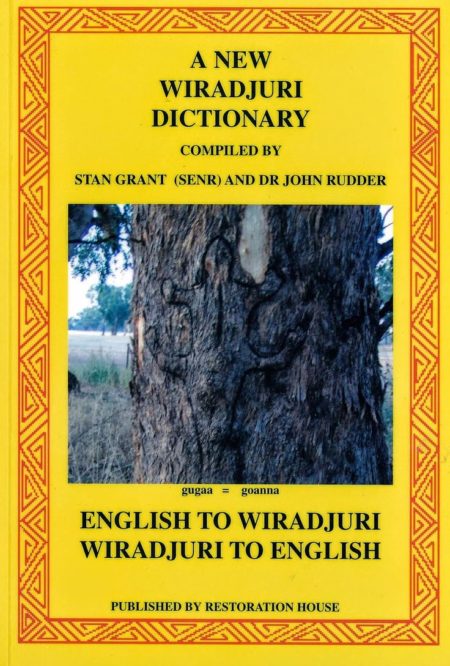 It’s no secret that the Dewey Decimal Classification (DDC) is racist, sexist, classist and every other -ist under the sun. I can’t truly say it’s of its time, because it’s still in wide use. Libraries around the world use DDC as their main classification system for physical materials. Aren’t we supposed to be better than that?

As a former local history librarian, our collecting remit naturally included materials by, for and about the various Aboriginal nations on whose land our city was built. In particular, my former workplace has a modest collection of works about local Aboriginal languages, both in-language and in English. Unfortunately they are a DDC library, and so these materials are all classified with the same call number. In a bigger library with materials on many different Indigenous languages, this would render the call number virtually useless.

In the interests of advocating for a better solution (not just for me personally but for other DDC libraries), I thought it might be interesting to briefly compare and contrast how Indigenous Australian languages are treated by four widely used general classification systems Dewey Decimal (DDC), Universal Decimal (UDC), Library of Congress (LCC) and Bliss. (Okay, so Bliss isn’t as widely used, but it deserves some attention.)

DDC: 499.15 (source: DDC 22, hardcopy)
– Treated as an afterthought. After devoting the majority of the 400s and Table 4 to Romance languages, the rest of the world is unceremoniously shoved in the 490s at the end of the schedule. The entirety of Indigenous Australian languages are accorded /9915 in Table 4. Clearly inadequate to describe the language diversity of an entire continent

UDC: 811.72 (source)
– UDC is broadly based on DDC but with a few major structural changes; here, languages and literature are co-located, and the 4XX schedule is not used.
– ‘Australian languages’ more clearly integrated into Table 1c, but again there is no subdivision or faceting for any individual regions or languages

LCC: PL7001-7101 (source, p. 324)
– PL LANGUAGES OF EASTERN ASIA, AFRICA, OCEANIA > Languages of Oceania > Austronesian, Papuan, and Australian languages > Australian languages
– This schedule is a bit better thought out, and less squashed. Also specifically lists about three dozen individual languages (though not my local ones, sigh)
– Individual languages are cuttered, not classified by any real measure—still essentially lumping all Australian languages together as one entity, which taxonomically isn’t much better than DDC / UDC, but if you needed to create a local cutter for a particular language that wouldn’t be difficult

Bliss: XJE (source, p. 43)
– X classification is still in draft (after all these years) so I will give the authors a pass on this, but just FYI: ‘Austronesian languages’ ≠ ‘Australian languages’. The former refers to a language family roughly around the Mekong Delta.
– Astonishingly—and I was really not expecting to see this in Bliss, of all places—the authors have actually properly classified individual languages! It’s a bit piecemeal, to be sure: initially a prefixing / suffixing divide, then the prefixed ones by multiple, dual or non-classifying (in a linguistic sense), followed by suffixing languages by geographic region. It is… idiosyncratic, but it’s a damn sight better than anything the other three came up with. I appreciate that this was given serious thought

In summary, it looks like Bliss is your best bet for classifying materials related to Aboriginal Australian languages. But if you’re in a position to create a local, culturally appropriate classification system (as is being done up in Galiwin’ku), totally go for it!