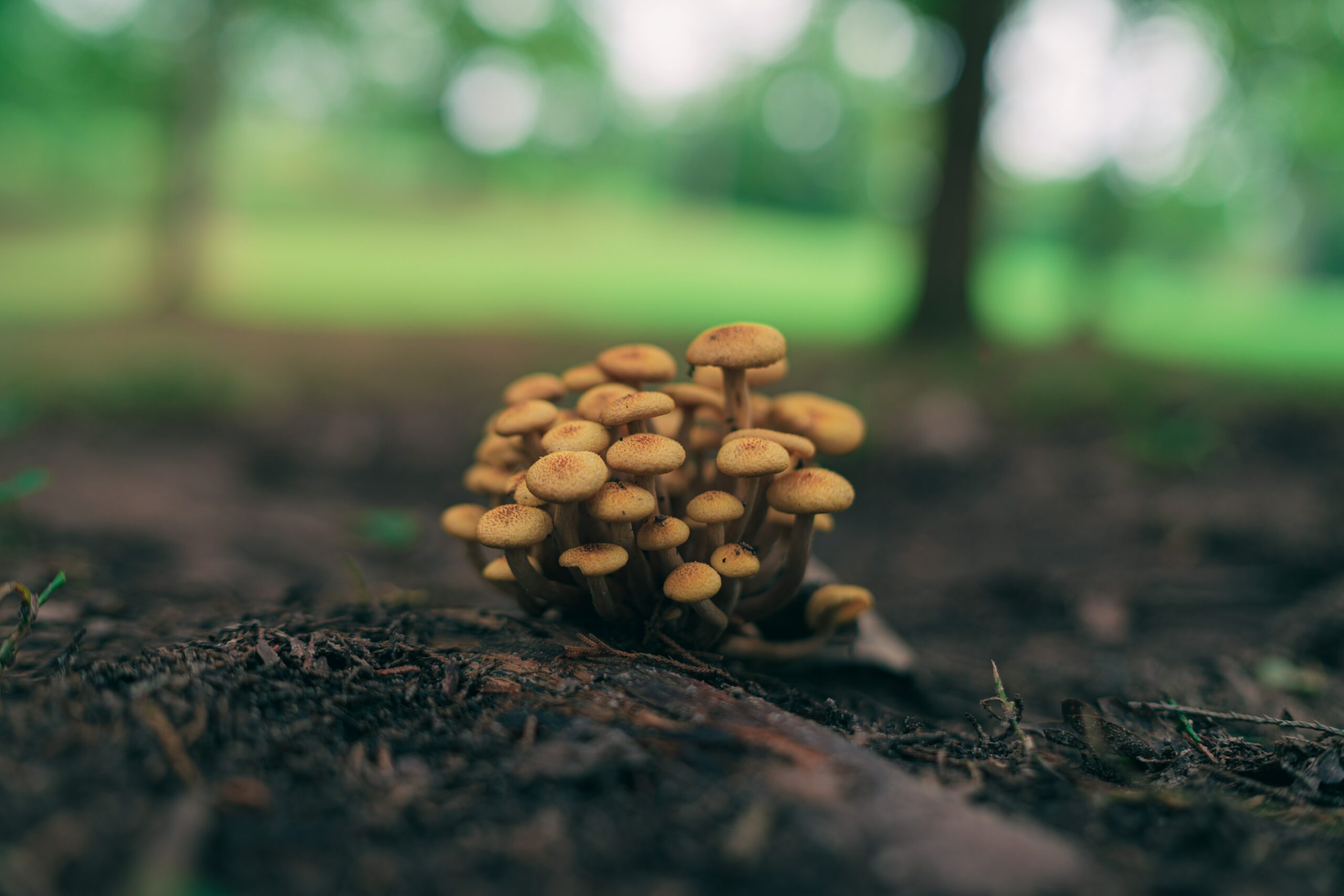 I spent all of last week trying to reflect on twelve months in this new job, in this new place, but I kept getting distracted by everything else going on. I have a lot of highly stressful things to deal with at the moment and my nervous system is absolutely shot to pieces but it’s like no! really! I promise I am happy here! Moving to Victoria is still the best thing I’ve ever done! I just would like things to stop happening to me please. I want the stability and quietude I came here for.

Strangely, for the most part, work is not one of those stressful things. My boss is retiring tomorrow. I’m really looking forward to working with my new interim boss, who also manages our discovery team. I feel like I’m achieving good things at work, like writing my first ever functioning Python script that wasn’t 100% cribbed from a tutorial (more like 85% cribbed from two tutorials, but hey! at least I understand what it does!) and overhauling our ebook and streaming media metadata management. I think I’m getting a bit better at this whole team leading thing? My team appear to not be completely miserable? People hide this sort of thing all the time though. Everyone has a lot on their plate.

I like working here. I like working somewhere that isn’t prestigious, because prestige is a scam, and I’ve learned the hard way that prestigious institutions often lean on that good name to justify treating their staff like crap. This place is largely unburdened by legacy and expectation, notwithstanding the fact we’re named after a notorious racist, and it employs people who punch above their weight and contribute a lot to the profession. I like that we aim high.

Clearly I don’t blog like I used to. I’m certainly a lot busier at work now, but I also have more institutional power and agency to do a little something about systemic problems. Public screaming has its uses but is also exhausting and corrosive. Turns out that if I speak with a normal inside voice, people still sometimes listen to me.

I sensed that I was likely to need more support this year so I signed up for the CAVAL Mentoring Program, this being the first year I’ve worked at a participating institution. My mentor has turned out to be an inspired match: she has the back-of-house library management experience that I requested, but also a lot of life experience that lately I’ve found deeply helpful.

She went to a lot of trouble last week to help me see myself in kinder ways. People often say to me ‘stop being so hard on yourself’ but I have no idea what that means, or how to do that, or why I would want to. My mentor didn’t say that. She affirmed that yes, I really have got a lot on my plate right now, and yes, it’s all a bit shit, and yes, being autistic without much practical support is an added layer of difficulty that most people don’t have. But she also pointed out to me that even as I hit roadblock after roadblock I’m still taking stock of where I might go next. I haven’t given up. I’m still figuring things out.

We also discussed how exhausting it is now to go to conferences, to simply sit in chairs and listen to people speak. I suggested that this feels particularly draining because not only are we expected to listen, but we must also be seen to be listening. It’s considered rude to fidget, or knit, or stare at the ceiling, or close one’s eyes, because most speakers would generally find this off-putting. We talked about this in a zoom call where she was knitting underneath the camera’s view and I kept the camera off entirely. I sat at my desk at home fidgeting with a pen and staring at the workmen tinkering with the gas mains out the front of my house. People at work have mostly stopped hassling me about turning my zoom camera on. I often think about how people say zoom meetings make it hard for them to read a room and receive implicit feedback from others. Being autistic means my whole life is like this.

Things are certainly better for me than they were twelve months ago but they are also always a lot. I hope we can all rest soon.